Welcome to Stop The Bleeding, a street level movement to stop that which is causing people to bleed from their soul.

>What does that mean? Events and circumstances that make people feel less than human and consequently make it hard for them to get unstuck and to have a decent life, something to which everyone is entitled, but a lot of people don't get. Our focus is on homelessness and related issues affecting the homeless such as domestic abuse, alcohol and drug addiction, clinical depression, physical disabilities, and incapacitating and/or fatal diseases, etc.

>Stop The Bleeding has for the past 15 years put on benefit shows - mostly live band performances - to raise money for under-funded shelters of all kinds, soup kitchens, and any organizations providing support for the homeless. Another of our functions is collecting donations of clothing (especially Winter clothing), monetary donations from individuals and corporations, and other kinds of donations based on the individual needs of each particular cause.

>When the time is right, we will move Stop The Bleeding into the next phase and we will open our own help center for the homeless, with a different and hopefully more effective attitude towards the people we're trying to help. Beyond that it is our long-term goal to create our own all-in-one shelter/refuge for the homeless. A place where the homeless can come for help without fear of judgement, abuse, condescension, or people with questionable motives. A place where they will be treated like human beings.

16 years ago I wrote the following:

"What will make Stop The Bleeding unique, and hopefully gain your trust, is that 100% of the price of admission, money made from raffle items, and donations we receive at a show will go directly to the cause. None of this "a portion of the proceeds" stuff - if the ticket price is $10, then EVERY PENNY of that $10 goes to the cause. As a musician of 20+ plus years, I know that many musicians rely on merchandise sales - CD's, t-shirts, things like that - for their income; therefore, merchandise sales will be at the discretion of the bands, but 100% of the ticket price and any other money we make at the show will go directly where it should. I don't mean to tear down other organizations - there are plenty of legitimate organizations out there that do great work that have legitimate overhead costs - but there are also shady organizations that aren't eager to tell you what that "portion" is and where the rest goes. I myself have become more suspicious and less willing to donate because of it. That combined with my own feelings of frustration with the amount of suffering I see around me on a regular basis has spurred me on to start this organization."

I am proud to say that we have stuck to this promise. It hasn't been easy, as every greedy snake in the Boston area has slithered out at some point and tried to get their cut, but we have not allowed it, and we will not allow it. Ever. With the exception of an occasional show to cover our own costs(100% of which, by the way, was used to put on our benefit shows and billed as such in advance) we have donated EVERY PENNY that we have raised to several worthy shelters in the Boston area. Not easy, but obviously it can be done, especially when you have the right people around you.

>Making our future goals happen will be difficult, but I believe it can be done. Our success will depend heavily on the generosity of all involved; and while I'm often disturbed by the things the human race does, I still believe that people have the capacity to have compassion and to donate their time, talent, and energy to a good cause. 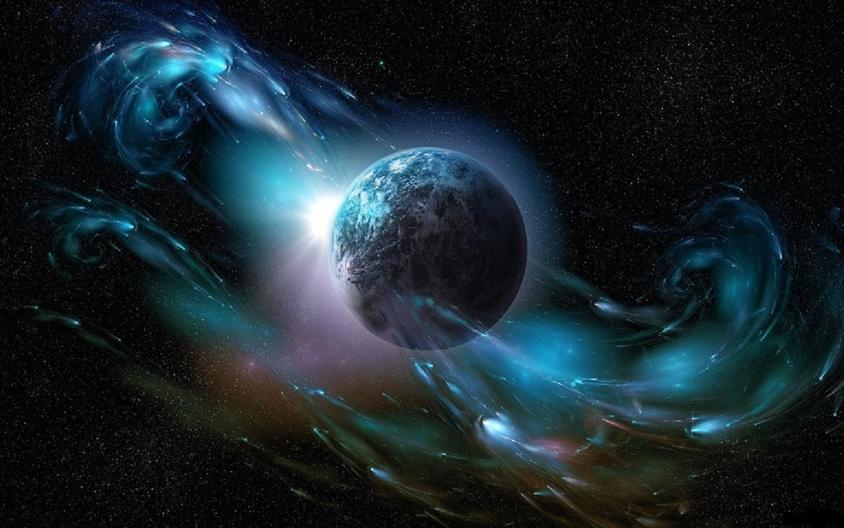